Tribute to the founding father of Zambia

One day a friend of mine, Mr. Petty Luzolo, came to visit me and we started talking about a lot of subjects, namely music, sports, and leadership. A man entered our thoughts and became the pivot point of it.

The subject about leadership suddenly made that an inspiration dawned on me. I took a pen and paper and we began to draft some words about leadership. In our mind was Mr. Kenneth David Kaunda, also known as Dr. KK, the man who deeply loves his country and its people.

We thought about how he managed to unify 73 tribes under the slogan of “One Zambia, one nation”.

Furthermore about how Dr. KK played an important role in our neighbors liberation-struggles in southern African region countries like Mozambique, Angola, South Africa, Namibia, and Zimbabwe.

Indeed a man of great vision, integrity, and honesty in political but also in the private areas of his life. Mr. Kaunda was the first Zambian who took the courage to announce to his people that his son died from the H.I.V disease, AIDS and that this was a serious matter to be looked at.

Those qualities made him a person which became a role model for many, not in the least for me. The feelings that he stirs up in my soul inspired us to write and compose a song as a tribute to Dr. KK. It is a song of happiness. You can start the audio player here below to listen. We hope you will enjoy it.

Posted in Latest about Music

This site uses Akismet to reduce spam. Learn how your comment data is processed. 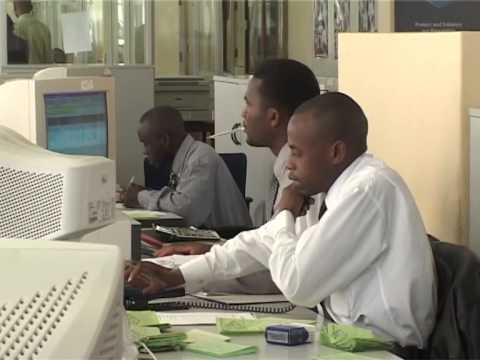